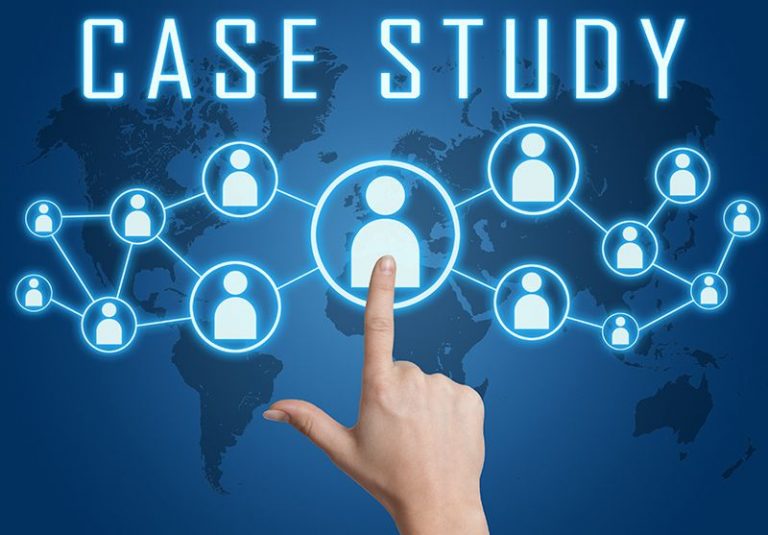 𝐂𝐥𝐢𝐞𝐧𝐭: One of the largest regional accounting firms in Australia

𝐈𝐬𝐬𝐮𝐞:
The client had engaged 2 other agencies in the local area to find them someone suitable. The role was for a highly technical tax consultant in a very remote/regional area – so the likelihood of finding someone like that is very small. Over a period of 6 months – neither of the 2 agencies were able to present any suitable candidates.

𝐏𝐫𝐨𝐜𝐞𝐬𝐬: RecruitmentExpert gets Involved.The client called us to discuss the role, 𝐝𝐞𝐬𝐩𝐢𝐭𝐞 𝐮𝐬 𝐜𝐡𝐚𝐫𝐠𝐢𝐧𝐠 𝐬𝐢𝐠𝐧𝐢𝐟𝐢𝐜𝐚𝐧𝐭𝐥𝐲 𝐦𝐨𝐫𝐞 – 𝐭𝐡𝐞𝐲 𝐰𝐞𝐫𝐞 𝐡𝐚𝐩𝐩𝐲 𝐭𝐨 𝐠𝐨 𝐚𝐡𝐞𝐚𝐝 𝐰𝐢𝐭𝐡 𝐭𝐡𝐞 𝐬𝐞𝐚𝐫𝐜𝐡. The issue was that none of the other agencies were specialists in Public Practice so they didn’t understand the nuances of Tax Consulting – that it’s a very different skillset to the typical business services/tax skillset. Nor did they have a network all over the country to be able to discover such a person.

The candidate was convinced to attend an exploratory interview despite being very loyal to her previous employer and the client was strategically advised exactly what to do and say to ensure they secure the services of the candidate and at what salary level to make an offer – something that would not have been possible if they approached the candidate directly because:

𝐎𝐮𝐭𝐜𝐨𝐦𝐞: After 6 months of searching and using other agencies plus their own internal HR team, in less than a week they finally got the perfect candidate that was living in the local area – they were in total disbelief that it was done so quickly and effortlessly. They have retained us for multiple other roles since then. Many years later the candidate is still grateful for the opportunity and has referred multiple other people to us.